Our most ambitious production to date was also our first collaboration with another theatre company: in April 2007 we joined forces with the Lincoln Shakespeare Company to stage Julius Caesar.

Our production was inspired by the American TV drama series The West Wing – in our Roman republic besuited senators (male and female) dashed here and there with a mobile phone in one hand and a take-away coffee cup in the other. Caesar himself was shot at close range by a fusillade of handguns; Mark Antony delivered his set-piece ‘Friends, Romans, countrymen!’ speech to an audience of journalists in front of a huge screen relaying his speech live; and our Act V battle scene was a mixture of sound and lighting effects and on-screen TV news footage by reporters in the field.

By combining the acting talents of two companies and by attracting actors from elsewhere we were able to field a very strong cast, including LSC regulars Chas Rodgers and Pete Came as Brutus and Caesar respectively, Richard Wood and Lindsey Slapp as Mark Antony and Cassius and Jo Hollingworth as Brutus’ wife Portia.

We also ended up with a cast of over 30 augmented by ten excitable but enthusiastic extras from the drama course at Lincoln College.

Writing in the Lincolnshire Echo Charlotte Orson saw parallels with Blair, Bush and the war in Iraq (which hadn’t occurred to us, if we’re honest) and described the production as ‘a triumph’. 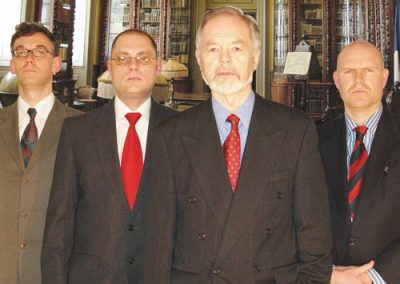 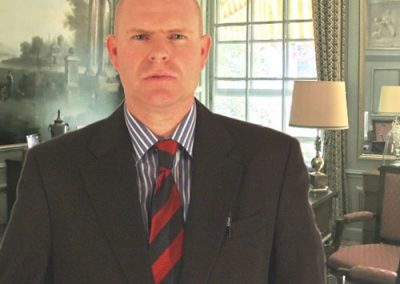 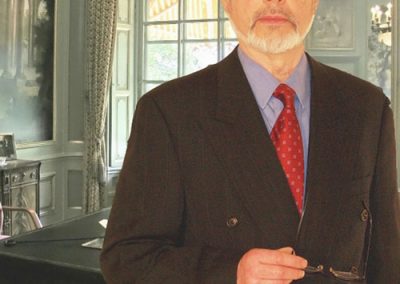 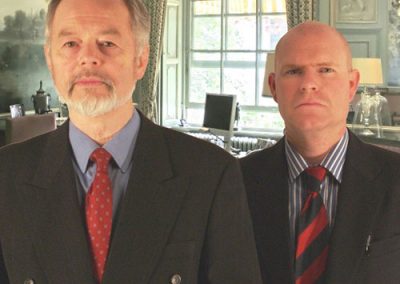 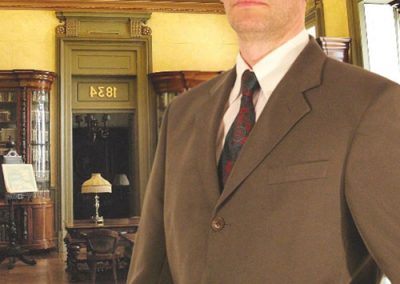 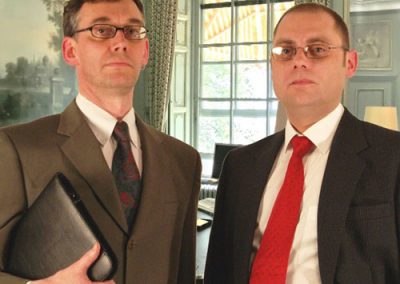 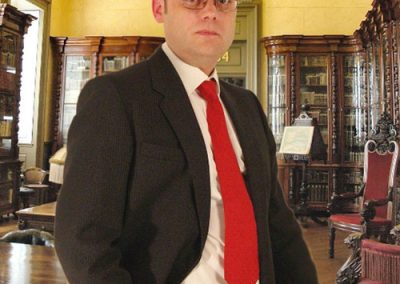