Our 20th production was an ambitious one: an adaptation commissioned by the RSC of Charles Dickens’ Great Expectations.

It required a cast of 27, countless changes of Victorian costume, complex sound and light effects, original music and a set which had to transport our audience to the Essex marshes, a prison, a forge, a country mansion, a London lawyer’s office, the river Thames by night and much else besides.

Director Dave Lintin, ably assisted by producer Su Toogood and a hard-working cast and crew, achieved a production which ranks among the best Common Ground has staged.

The play also gave us an opportunity to welcome a number of new members who made a name for themselves on stage, including Dom McAndrew as Bentley Drummle, Adrian Snow as Herbert, John Beverley as Magwitch and Janet Marshall as Miss Havisham.

And we mustn’t forget youngsters Alfie Lewis and Emma Street who acquitted themselves admirably as young Pip and young Estella. 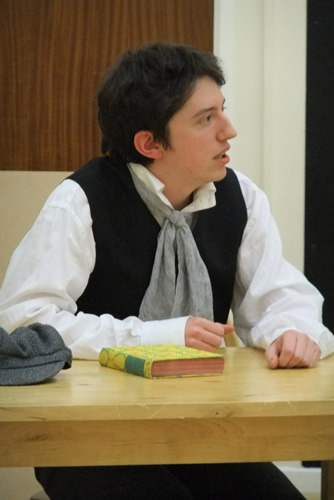 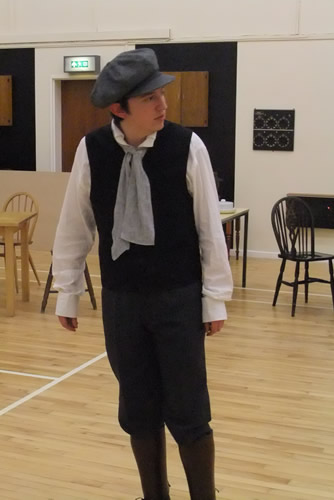 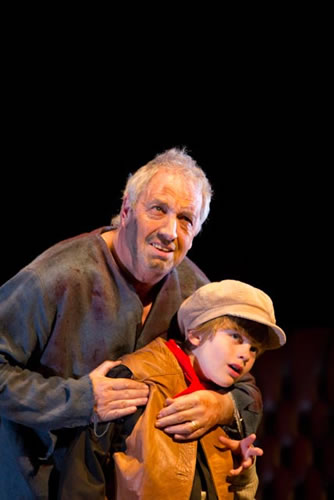 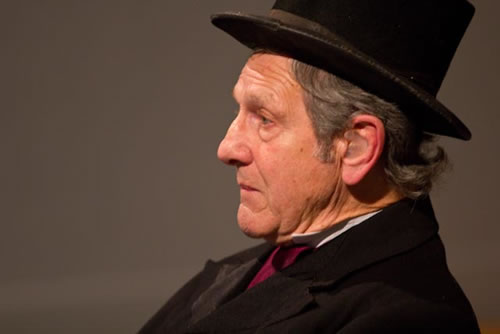 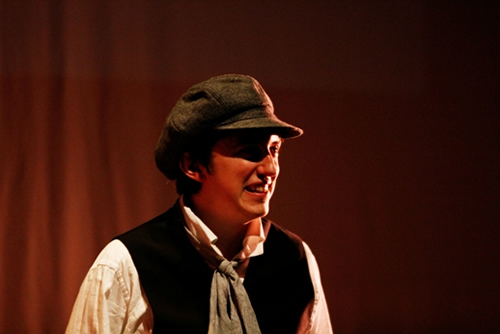 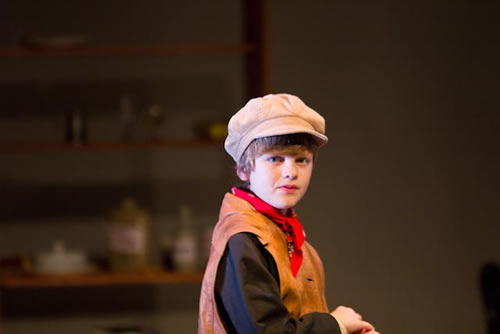 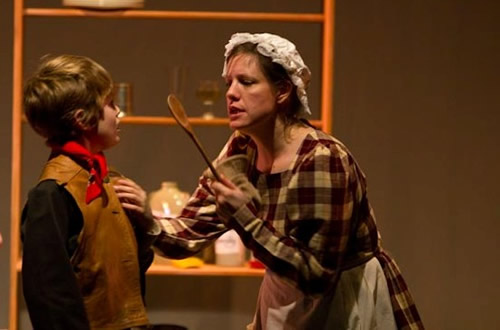 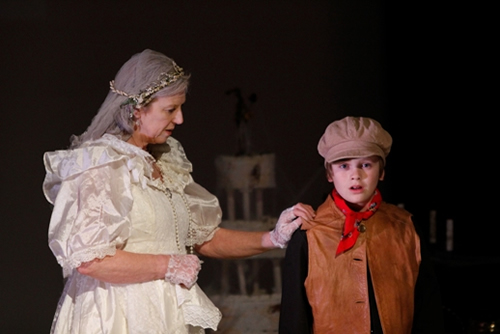 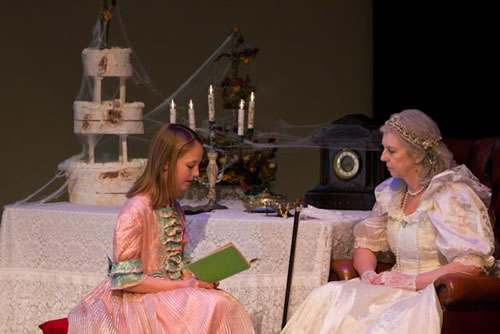 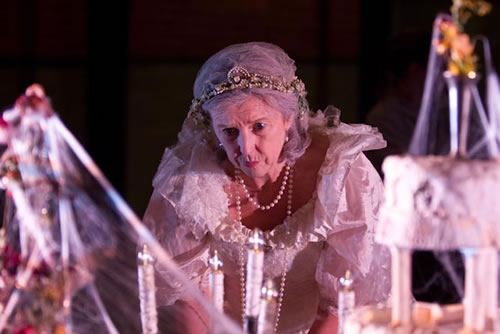 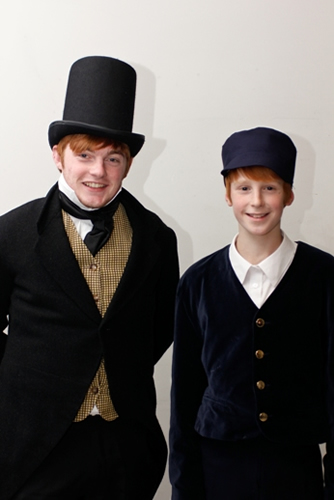 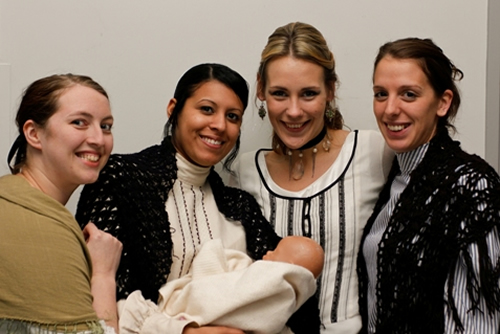 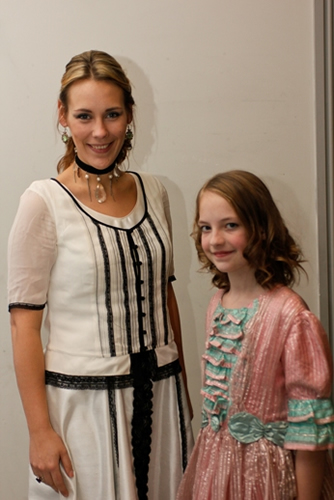 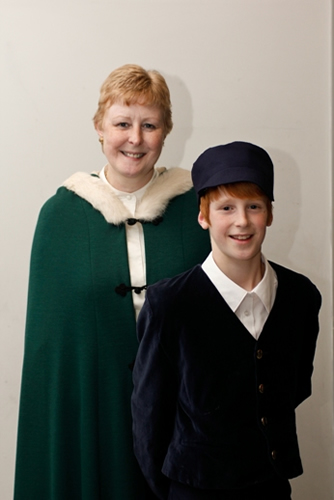 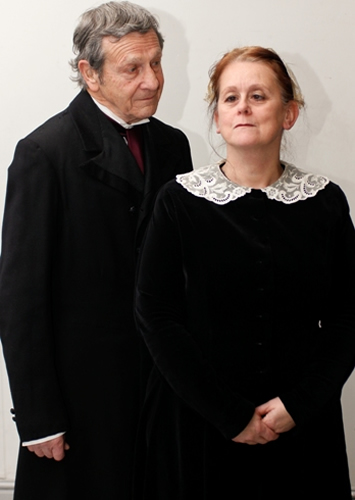 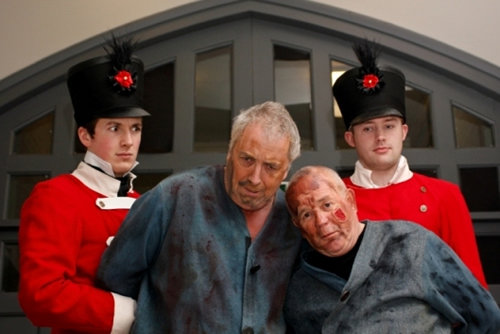 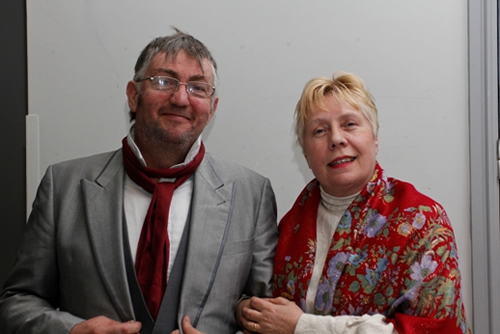 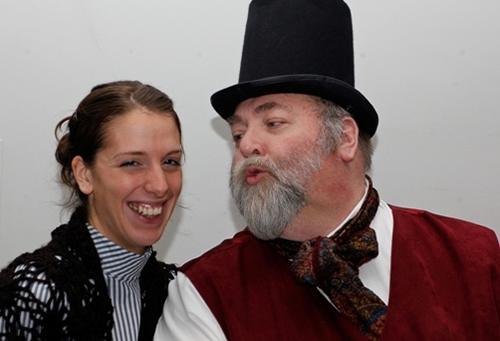 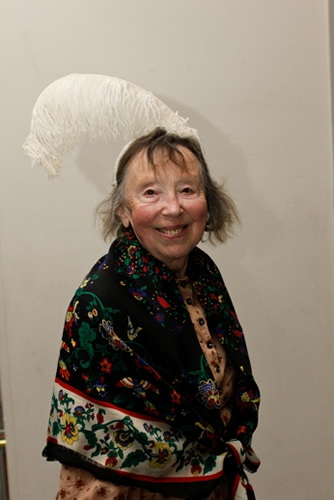 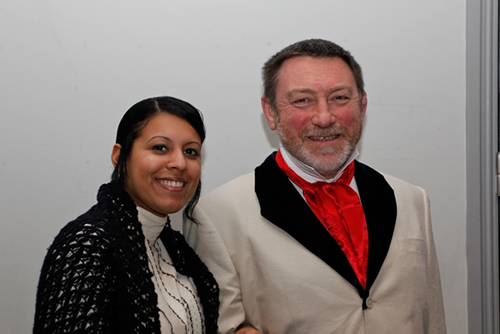 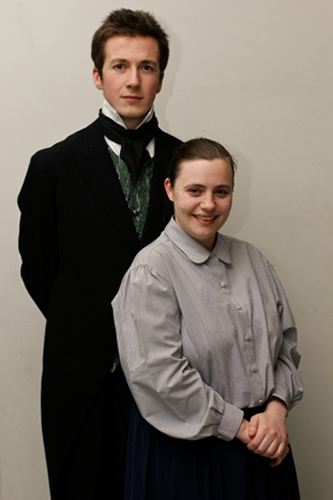 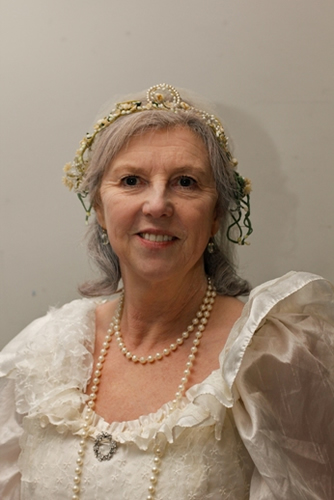 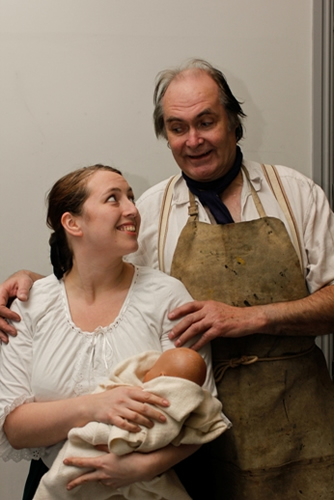 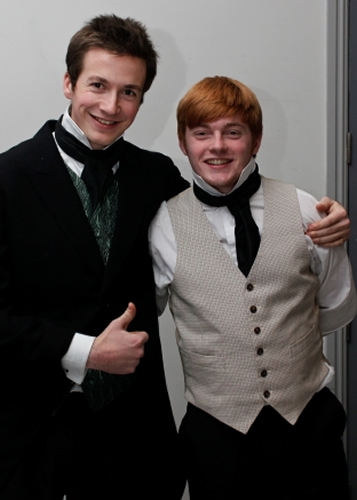 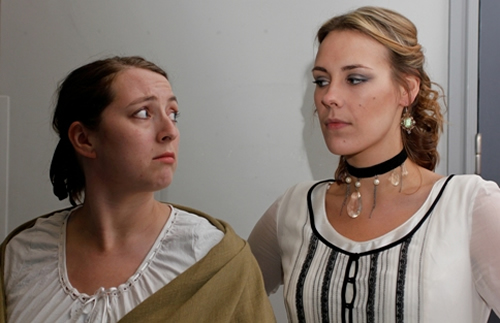 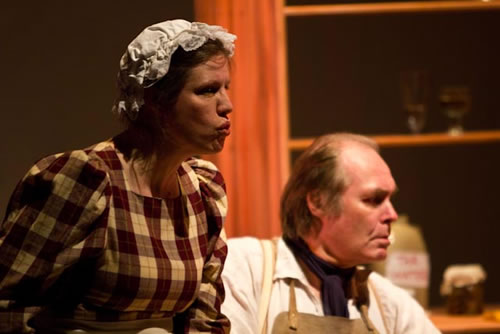 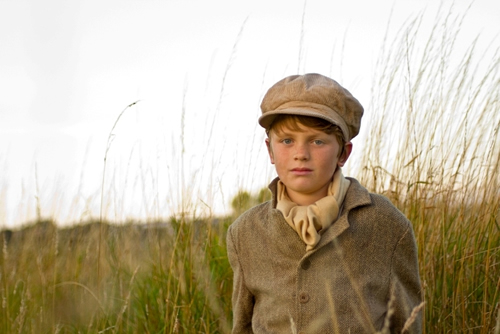 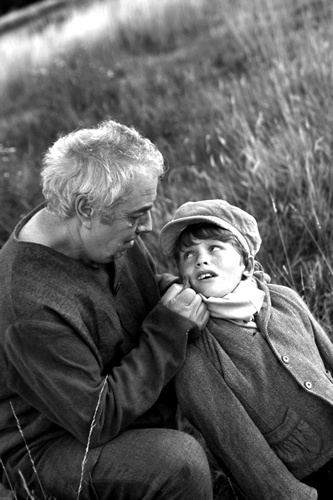