Adapted for the stage by Anita Loos

From the novella by Colette

Director Vicky Ashberry transported audiences back to the Belle Époque of 19th-century Paris with our summer 2011 production of Gigi.

Colette’s novel was made internationally famous by the musical screen adaptation which starred Leslie Caron and Maurice Chevalier. This stage version, which starred Audrey Hepburn as Gigi on Broadway, has no songs but it does retain the period charm of the original book.

The production was notable for introducing 14-year-old Megan Brewer to audiences in the title role. Megan is a veteran of school productions but this was her first experience treading the boards in an adult show, and she passed the challenging test with flying colours.

We welcomed back Irene North in the comic role of Aunt Alicia and cast Ruth Andrews for the first time as Gigi’s mother, Madame Alvarez.

Excellent costumes and an inventive set helped to recreate the stylish era of fin de siècle Paris, and while the play was a light, comic affair the underlying themes of male power and female emancipation were never far from the surface.

The play was undoubtedly an artistic, if not a commercial, success. The Lincolnshire Echo described Megan Brewer’s performance as ‘brilliant’ and the set as ‘elaborate but very impressive’ and declared that ‘the entire show was packed with laughs’. 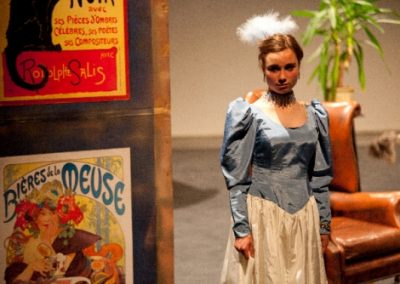 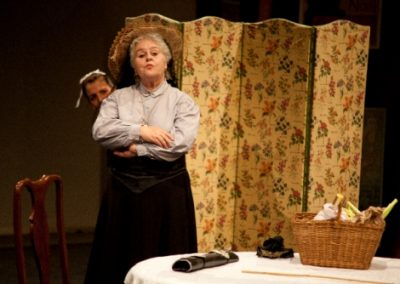 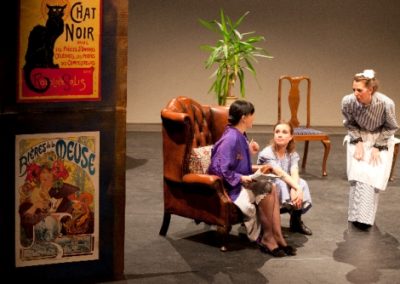 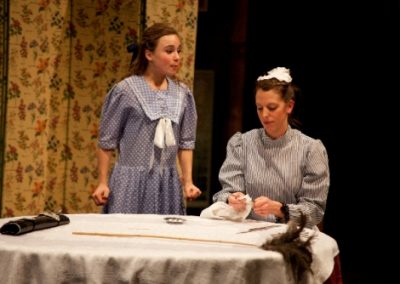 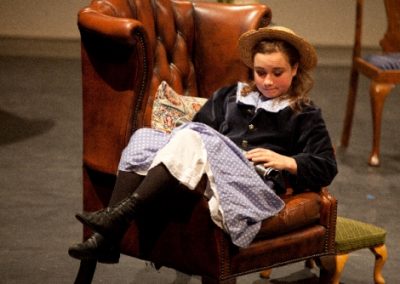 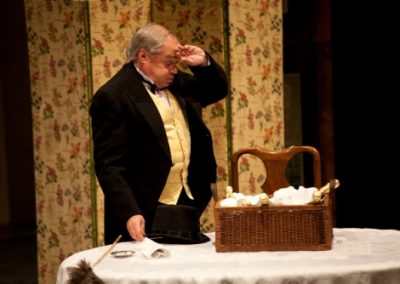 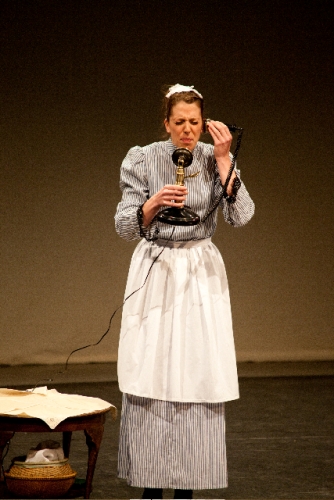 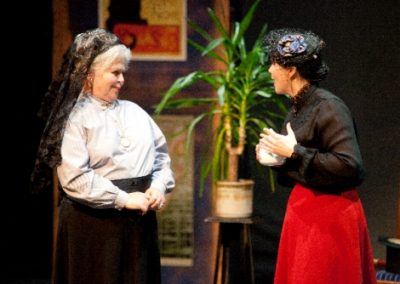 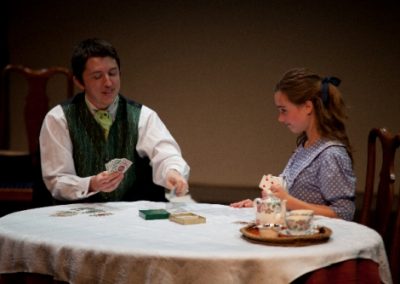 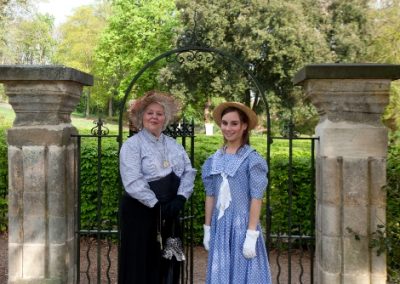 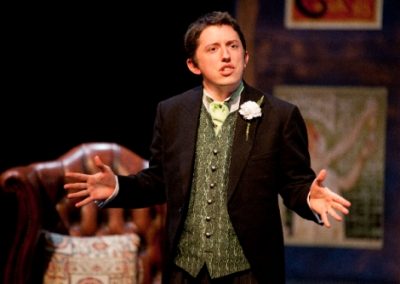 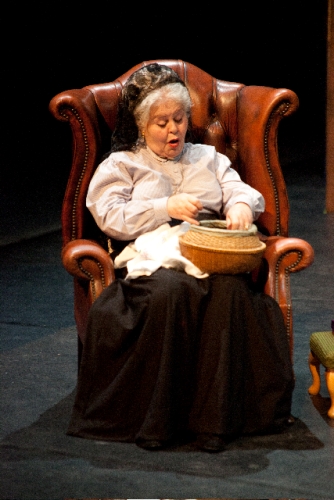 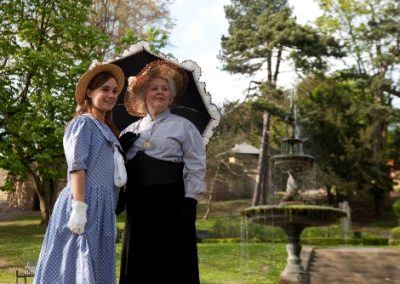 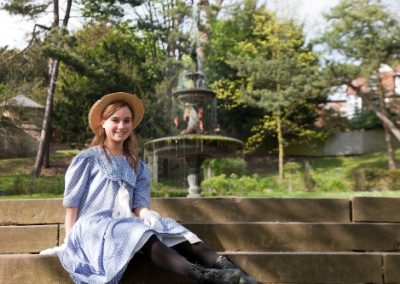 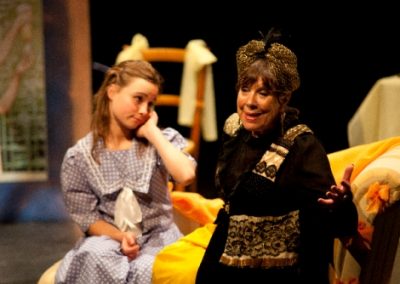 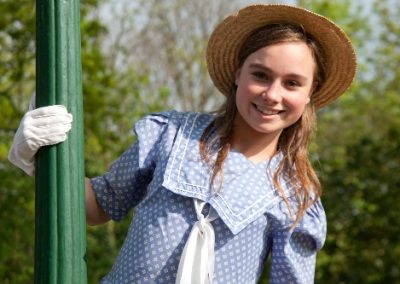 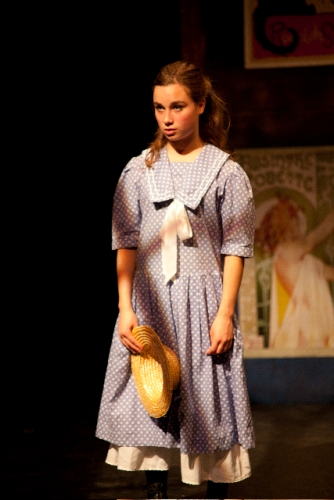 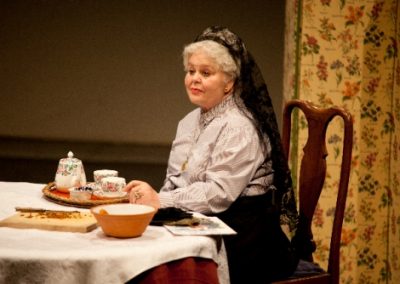 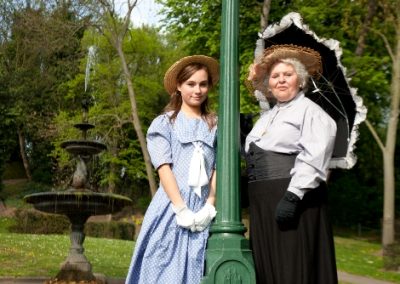 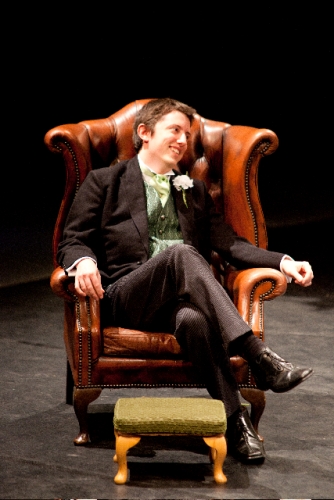 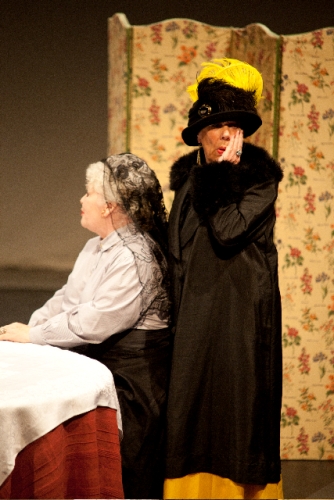 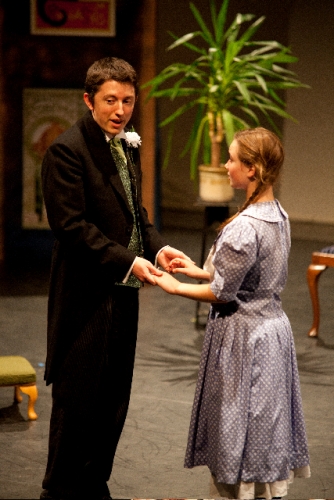 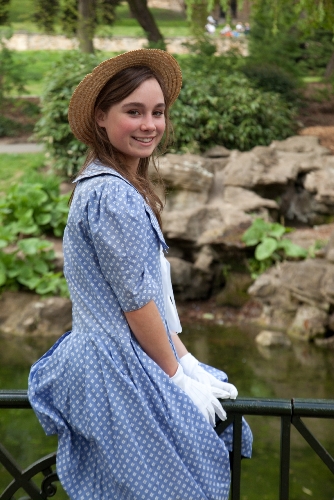 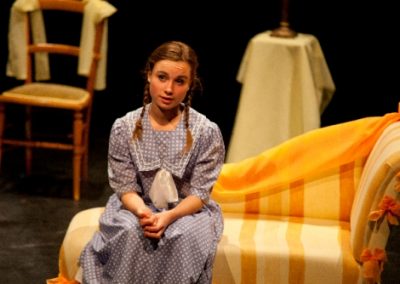 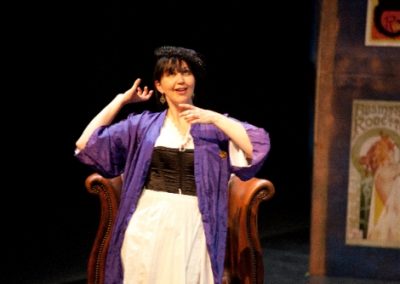 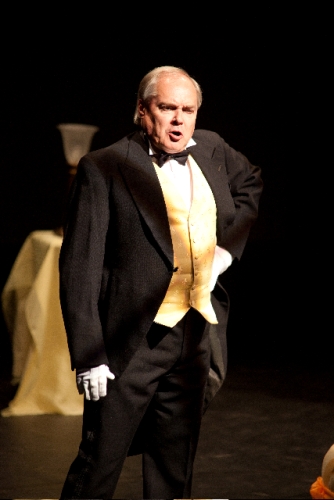 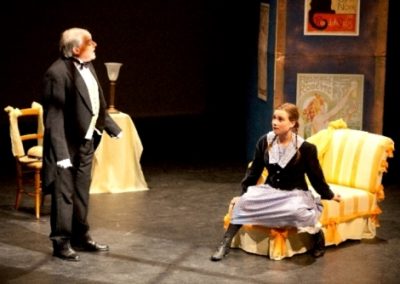