Our autumn 2015 production in the main auditorium at Lincoln Drill Hall was Dancing at Lughnasa by the celebrated Irish playwright Brian Friel.

Directed by Gaynor Little, the play tells the story of an impoverished family of sisters living in rural Ireland in the 1930s and the effect on them of the return of their older brother Jack, who has been working in Africa as a missionary priest.

A fabulous ensemble cast really brought this play to life, aided by an ingenious set (which cost £30!) and some suitable down-at-heel costumes and props.

As usual with Common Ground we welcomed several newcomers, but to the untrained eye it seemed that the cast had been working together for years! Dot Howes, Pam Marnie, David Thew, Dene Woodman and Louise Ross all appeared for us for the first time, joining Common Ground stalwarts Su Toogood and John Leighton and relative newcomer Fraya Grove.

Sad to relate that just a week after our performance Brian Friel passed away, but we felt we did justice to one of his best loved plays despite the small audiences over three nights at Lincoln Drill Hall. 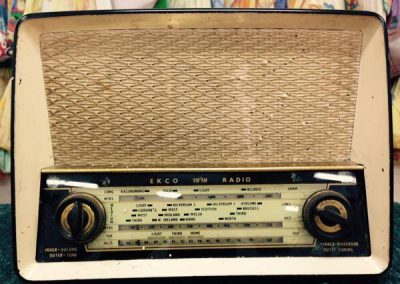 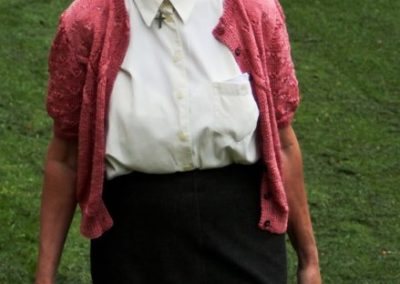 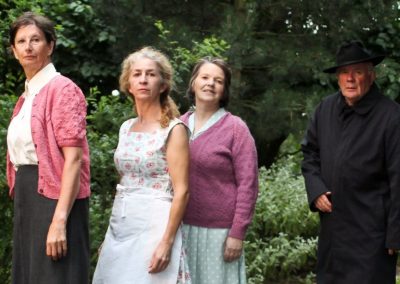 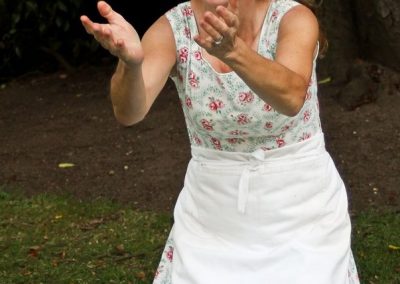 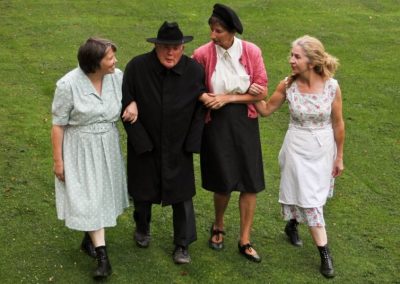