We staged a world premiere in March 2013 – a new adaptation of three PG Wodehouse stories about Bertie Wooster and his valet Jeeves.

Our chairman Jez Ashberry spent two years getting permission from the Wodehouse Estate to write a new play about these memorable characters and a further year getting the production onto the stage.

The play provided a mammoth part for Jason Hippisley, a man who was born to play Bertie Wooster, and he rose to the challenge magnificently, driving the play forward and remaining on stage throughout most of its two and a half hours. His goofy, gangly Bertie Wooster was beautifully complemented by Graham Turner, a newcomer to our group, whose performance as Reginald Jeeves was by turns affable and cunning.

As usual Su Toogood and Carolyn Jones did a sterling job ensuring our 1920s props and costumes looked the part, and a live swing jazz band playing incidental music put the finishing touch to the period atmosphere. We even had Jeeves and Bertie music playing in the cafe bar and free cucumber sandwiches on offer!

Two members of the PG Wodehouse Society came to see the show and we’re pleased to say that their reviews were very positive. “This will definitely be revived and ring down the ages,” wrote Christine Hewitt, while Steve Griffiths called the show “an outstanding theatrical presentation” and added: “This play has opened the world of PG Wodehouse to a new generation of theatre-goers and it deserves our fullest thanks and praise.”

Negotiations are now ongoing between Jez and the Wodehouse Estate regarding future performances of the play. Watch this space! 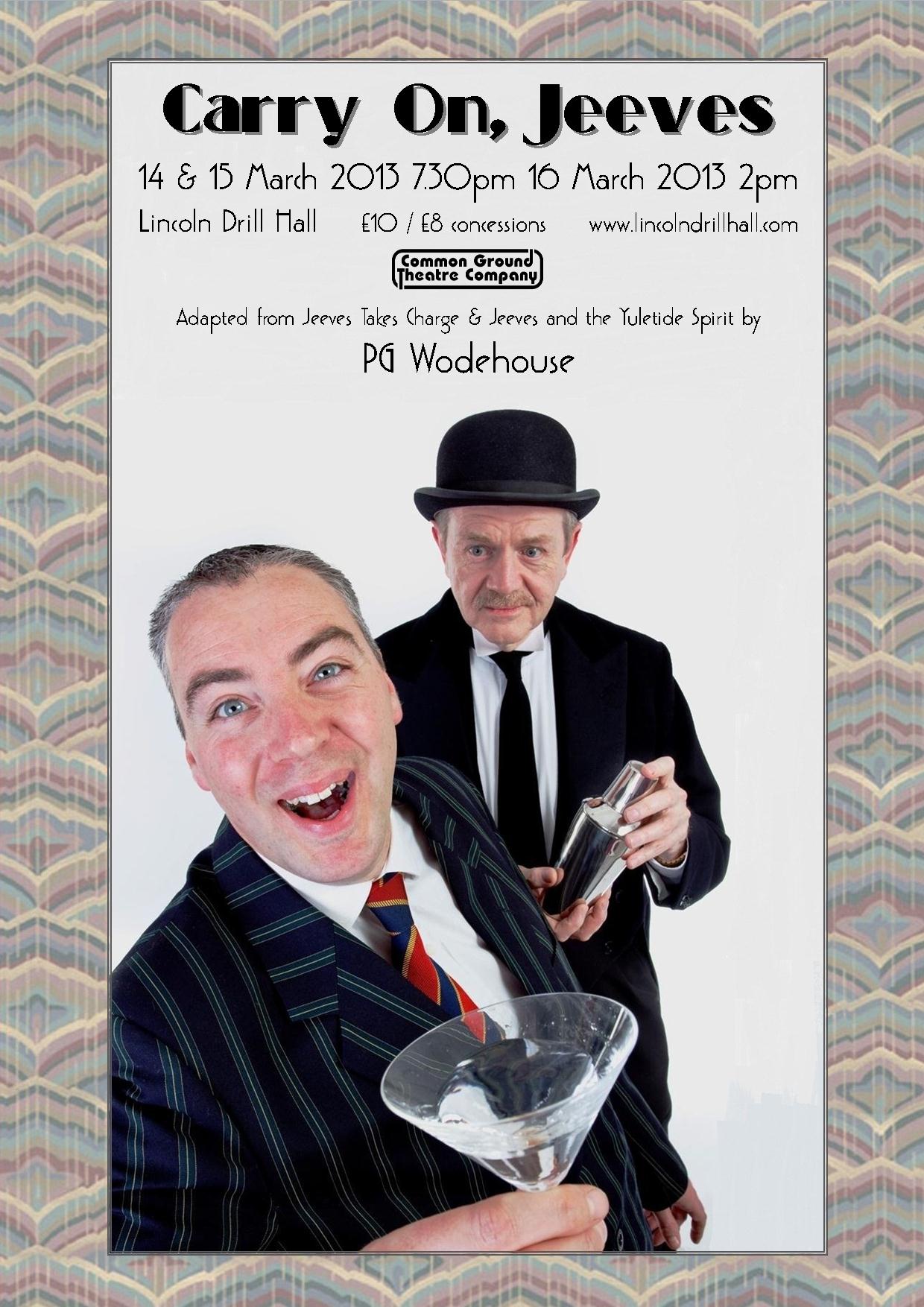 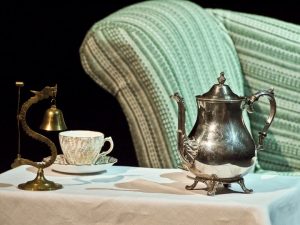 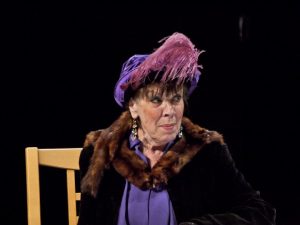 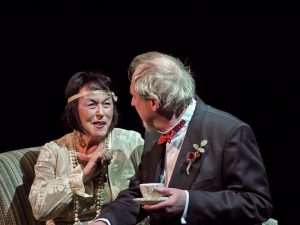 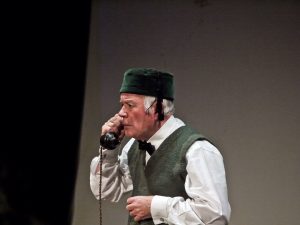 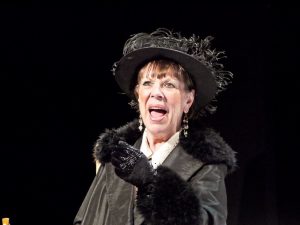 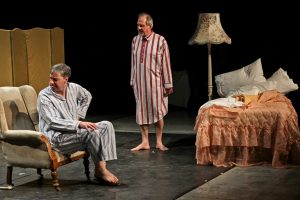 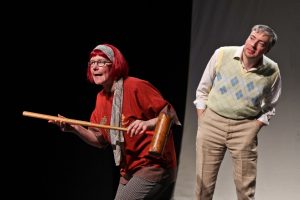 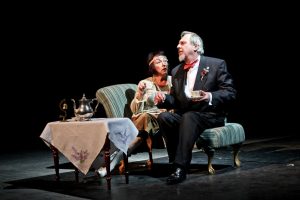 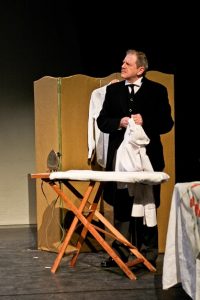 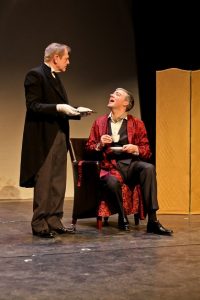 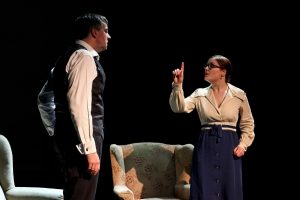 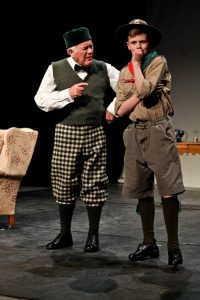 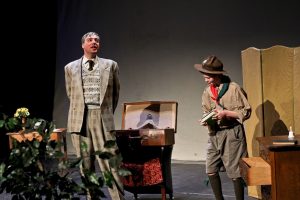 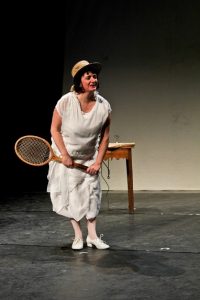 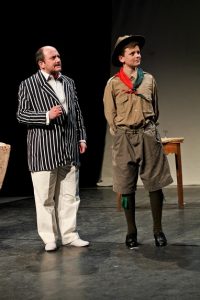 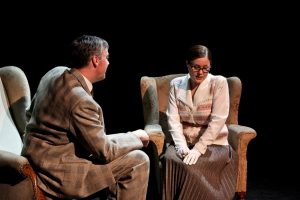 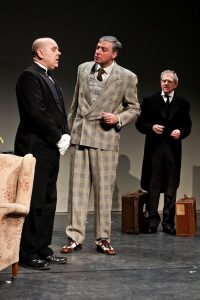 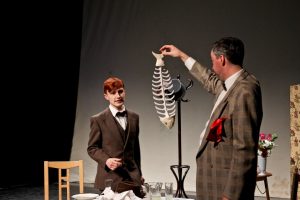 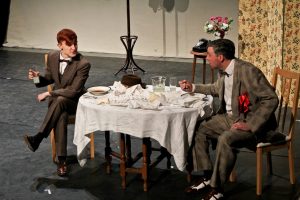 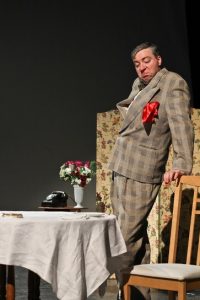 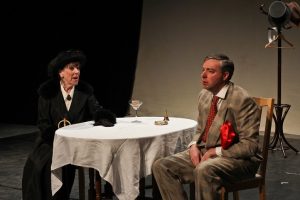 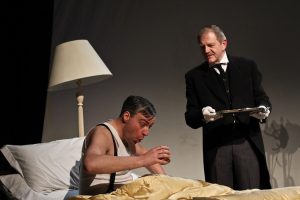 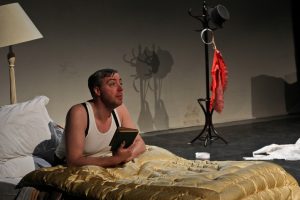 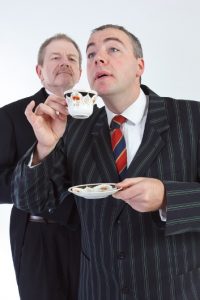 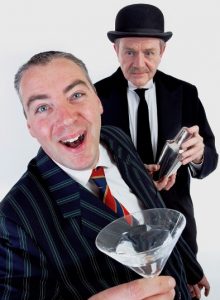