Maurice Raphael made his debut as a Common Ground director with a production of Mike Leigh’s quintessential 1970s tragi-comedy ‘Abigail’s Party’.

Again we returned to the Broadbent Theatre in Wickenby, where the show attracted reasonable audiences despite the inclement weather of opening night.

And again we were pleased to welcome new faces onto the stage: this show was a Common Ground first for Wendy Tenbeth, who was convincingly monstrous as Beverly, the hostess from hell, and Katie Greathead, who played Angela with marvellous naivety.

It was also good to see Martin Noble in a starring role at last!

Writing in the Market Rasen Mail Jo Hollingworth reported that the show ‘was oozing with 70’s kitsch and the audience lapped it up… at times you really felt like a voyeur at this cringe worthy social event.’ 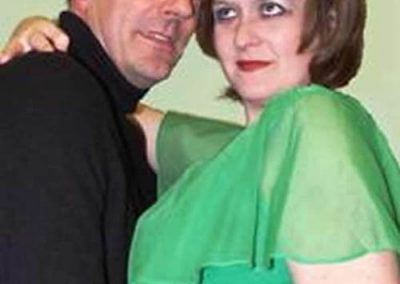 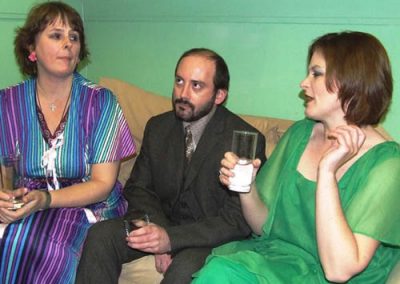 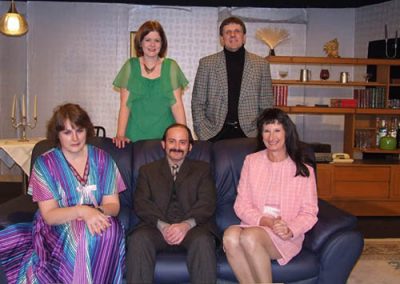 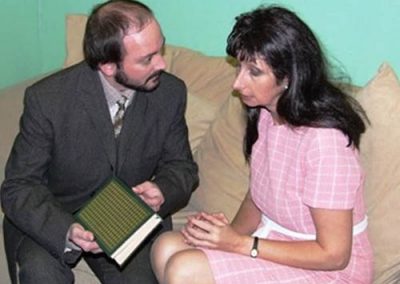