To round off an ambitious and very successul 2007 we staged Sir John Mortimer’s adaptation of the Charles Dickens classic ‘A Christmas Carol’ to warm the cockles of our audience just before the festive season.

In choosing this play we expected to attract big audiences to the Lincoln Drill Hall but at the same time we also knew that a lot of hard work was in order: our production featured a cast of 20, almost all of whom doubled parts and some of whom ended up playing four different characters during the course of the action.

‘A Christmas Carol’ was not without its problems: our original director bailed out halfway through the rehearsal run and our ghost of Jacob Marley unaccountably pulled out 48 hours before curtain went up on the first night. But as is usually the way in the theatre everything turned out all right in the end, thanks to a phenomenal amount of hard work by the new director and assistant director, David Lintin and Su Toogood, and many others.

Most people think they know the story of Ebenezer Scrooge like the back of their hand so it was interesting to perform Mortimer’s faithful adaptation of the original novel, much of which is semi-autobiographical and which sheds light on how Scrooge turned from a lonely little boy into an embittered old skinflint in the first place.

Just like ‘Pygmalion’ before it, ‘A Christmas Carol’ broke audience records for Common Ground Theatre Company – the play was seen by 672 people over three nights and thankfully, in view of our perilous financial position a year earlier, the production made another reasonable profit. 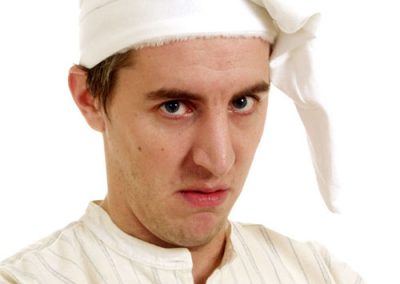 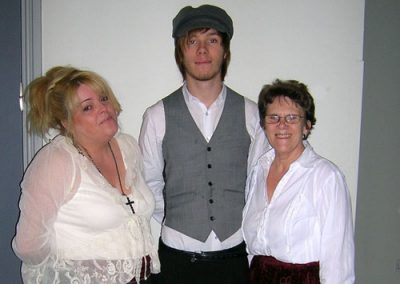 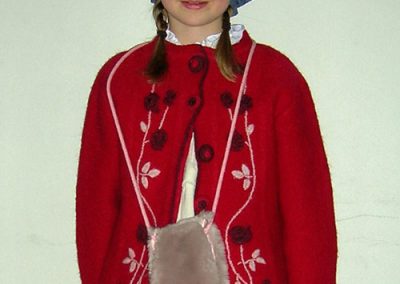 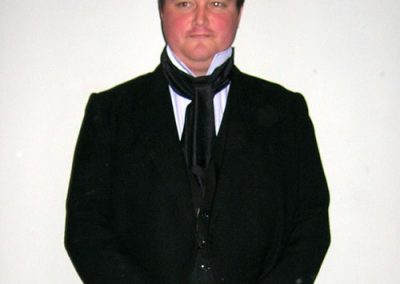 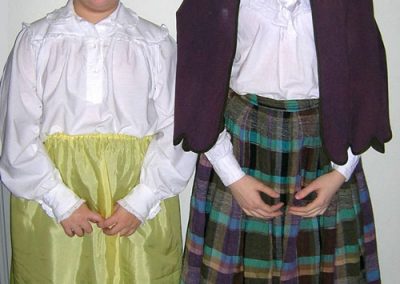 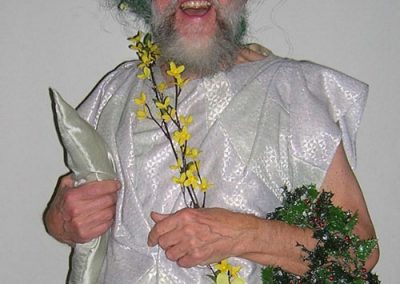 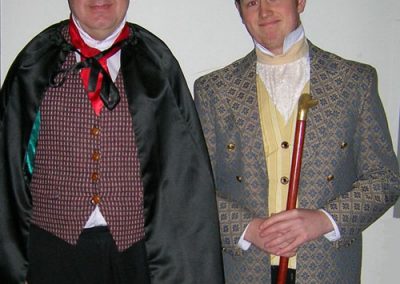 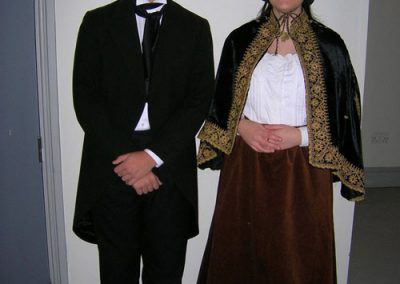 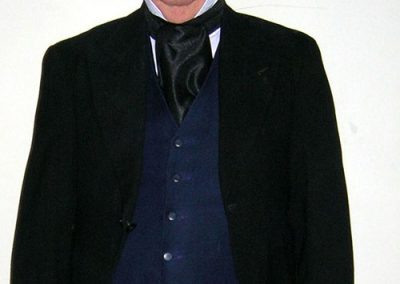 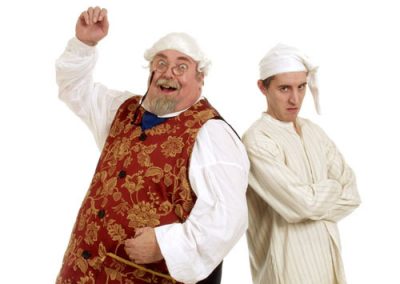 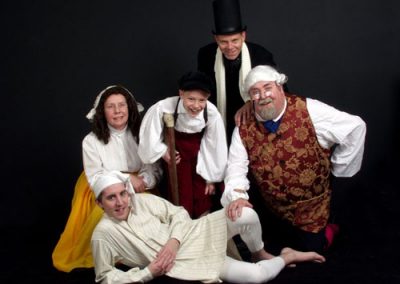 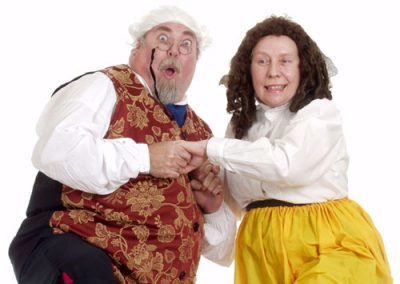 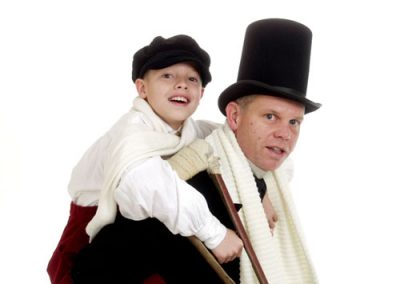